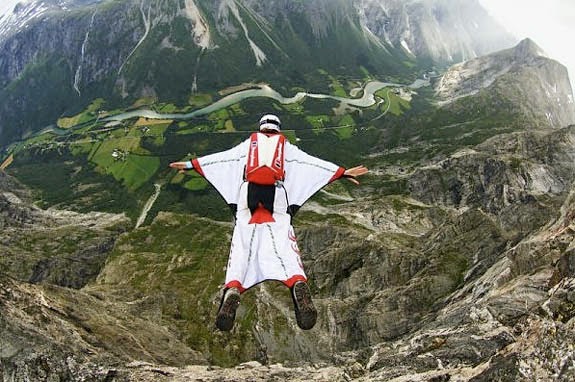 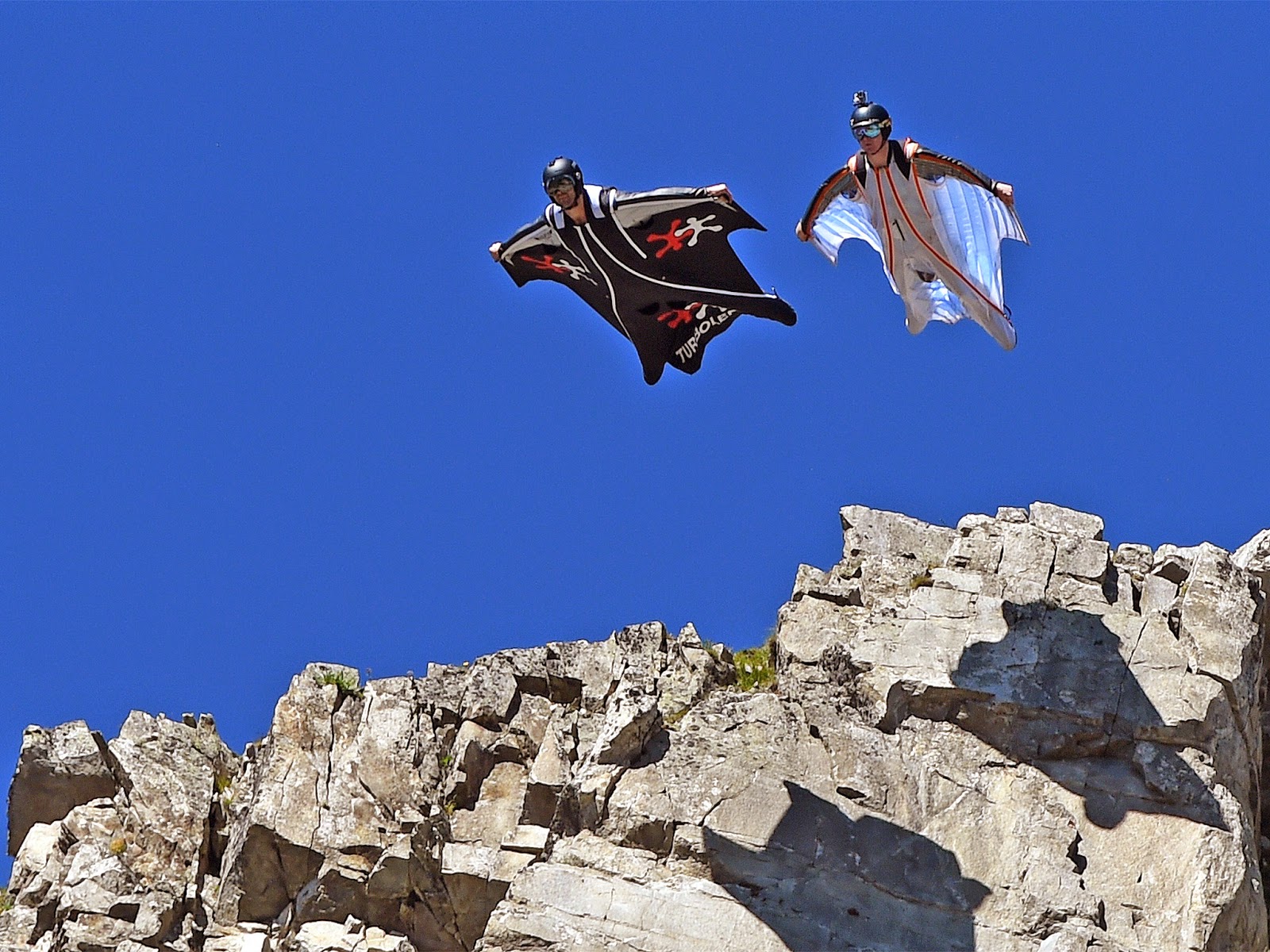 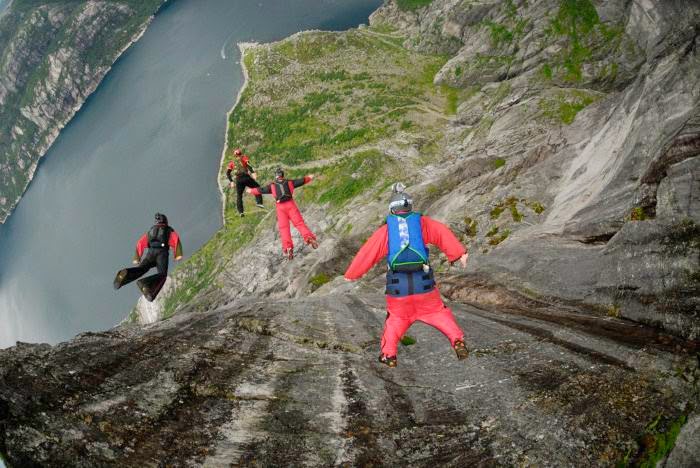 Posted by Gastón Gordillo at 2:31 PM